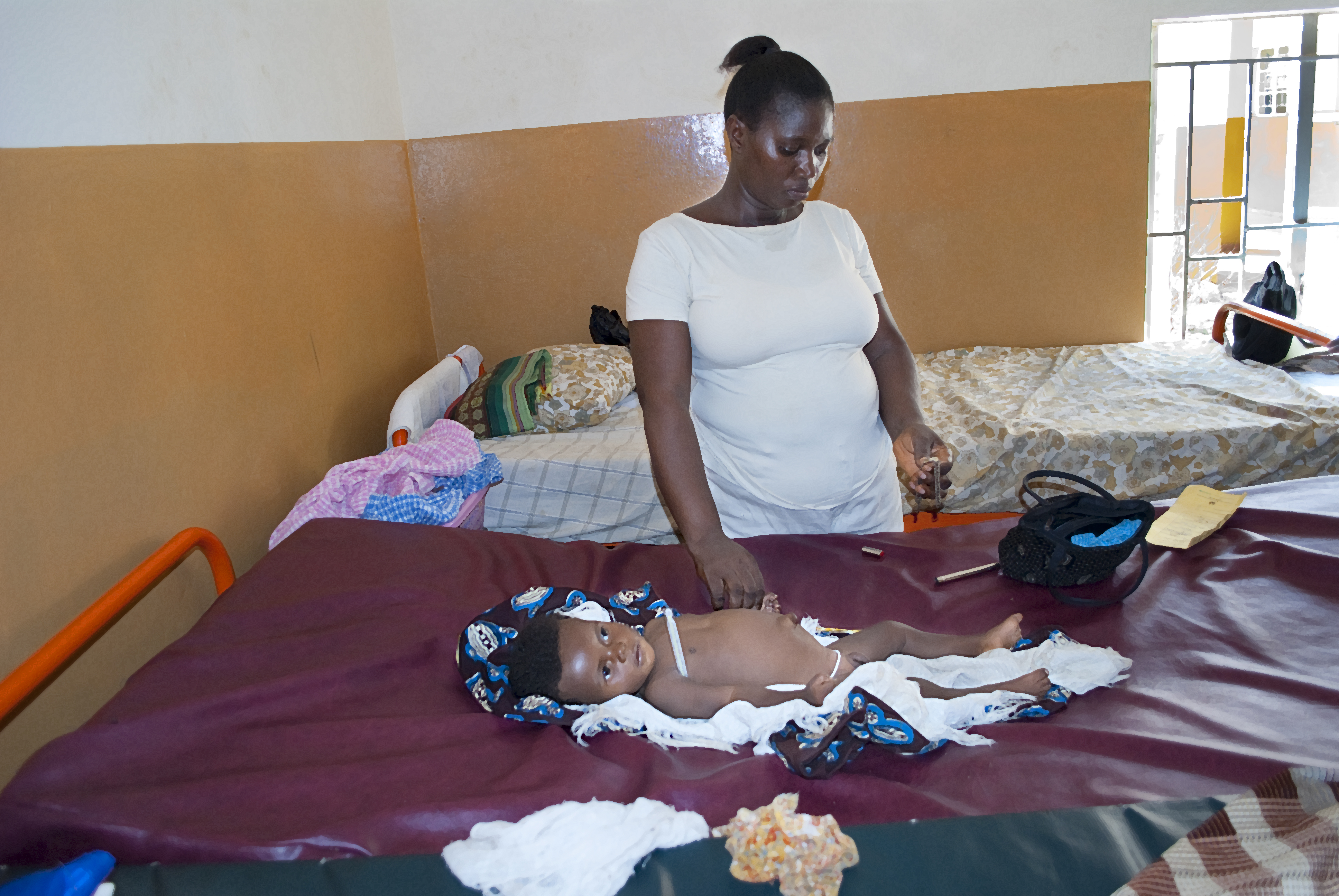 How much can change in ten years? A baby grows into a speaking, walking, bounding child. Relationships transform and change, end and begin, perhaps transition from singleness into marriage. You might have one or two jobs, lose a job, or enter into retirement. Really, what doesn’t change in ten years?

Let Them LOL is no exception. Let’s go back and remember the journey together. How did it all begin? Maybe you’ve been with us since day one or maybe you’ve been recently welcomed in – either way, this story belongs to all of us! We believe it’s important to recognize and appreciate the road we’ve walked as we get ready to plan for where we’re headed.

Flashback to 2009 and the world looked different. Two young parents attended a conference in one part of the world. They learned every day 4,000 children were dying from lack of access to clean water amidst the age of cell phones and accessibility, meanwhile an ocean away in Sierra Leone a whole community desired to create better for themselves and their families. They all knew this was not ok. Then came an idea – a crazy laugh as a ringtone, a conversation starter, a way to extend hope – and a hunch. What if everyone gave what they could?

The idea took root, in six weeks one well was funded, and a small group traveled to see it drilled. A bridge was built as two communities divided by 5,000 miles suddenly became connected under one truth: we’re better together, united by joy. As worlds collided we saw differences but also shared humanity and compassion. Our co-founder Kate – a trained nurse and mom of three – and her companions were especially impacted by a mother named Violet and her 10 month old son Jonathan. When they realized Jonathan was in a fight for his life (tragically against a water-borne illness) they quickly joined in to help, driving frantically to get to the nearest medical building. Kate, whose youngest son was the same age at this time, listened to his racing heartbeat and knew he was near death repeating, “this is not ok.” After struggling to find a vein to apply an IV and waiting several more agonizing hours, Jonathan ultimately lost his battle. Everyone was crushed, knowing there were truly no words that could express this kind of injustice; a bond had been formed and something more permanent had begun (see live footage of his story below).

The American team returned home with eyes and hearts changed, compelled by a deeper awareness of the realities and needs surrounding clean water. Perhaps Jonathan’s story didn’t need to end here. If more people knew stories like Jonathan’s were a reality each day, but could share the joy of the people of Sierra Leone through giving, maybe one well could be funded per year!

A small group of us prayed, and began to wonder. We decided not to turn away from something painful and risky. And a community across an ocean had begun to reach out in partnership with strangers across an ocean.

We didn’t even realize it at the time, but this was the beginning of Let Them LOL.

The truth is, we didn’t know there would ever be an official organization, uniting two communities across so many miles to become an entire campus with a thriving staff and growing children, and a network of caring, supportive volunteers. We didn’t know how many wells ten years might bring or what kind of change might be sparked by one well, one mom, and one little life lost too soon. But we knew we had to try.

We took a few first steps of faith to commit to lives like baby Jonathan as we pressed forward in hope. And little did we know the story was about to present it’s first big turn…

Click here to see what happens next as an unexpected spark was lit!